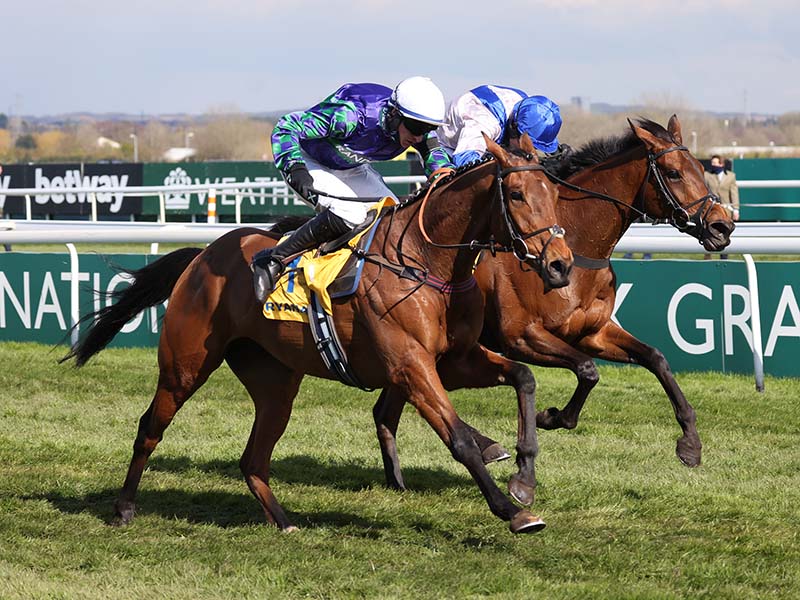 Ashby Underwriting are thrilled to see sponsored jockey Tom O’Brien reach another career milestone. Tom rode his 1,000th winner in Britain and Ireland at Worcester on Sunday, by a length and a half on board Ian Williams-trained Head On in the Royal Equestrian Bedding Crushed Pellet Bedding Handicap Chase.

Tom now has his name added to a list of only seven active jockeys who have reached the milestone of 1,000 winners. Names include Davy Russell, Tom Scudamore, Brian Hughes, Paddy Brennan, Sam Twiston-Davies, and Aiden Coleman. Tom rode his first winner in 2004 at 18-years-old, becoming champion amateur rider the following season, and then turning professional the subsequent year achieving the champion conditional title.

Tom has had a lot of success to date with many winners linked to the Hobbs stable. Tom was second jockey to Richard Johnston before his retirement earlier in the year, with Tom naturally progressing into Richard’s role upon his retirement. Since then he has had one of his most notable victories on board Thyme Hill in the Grade One Liverpool Hurdle at Aintree in April.