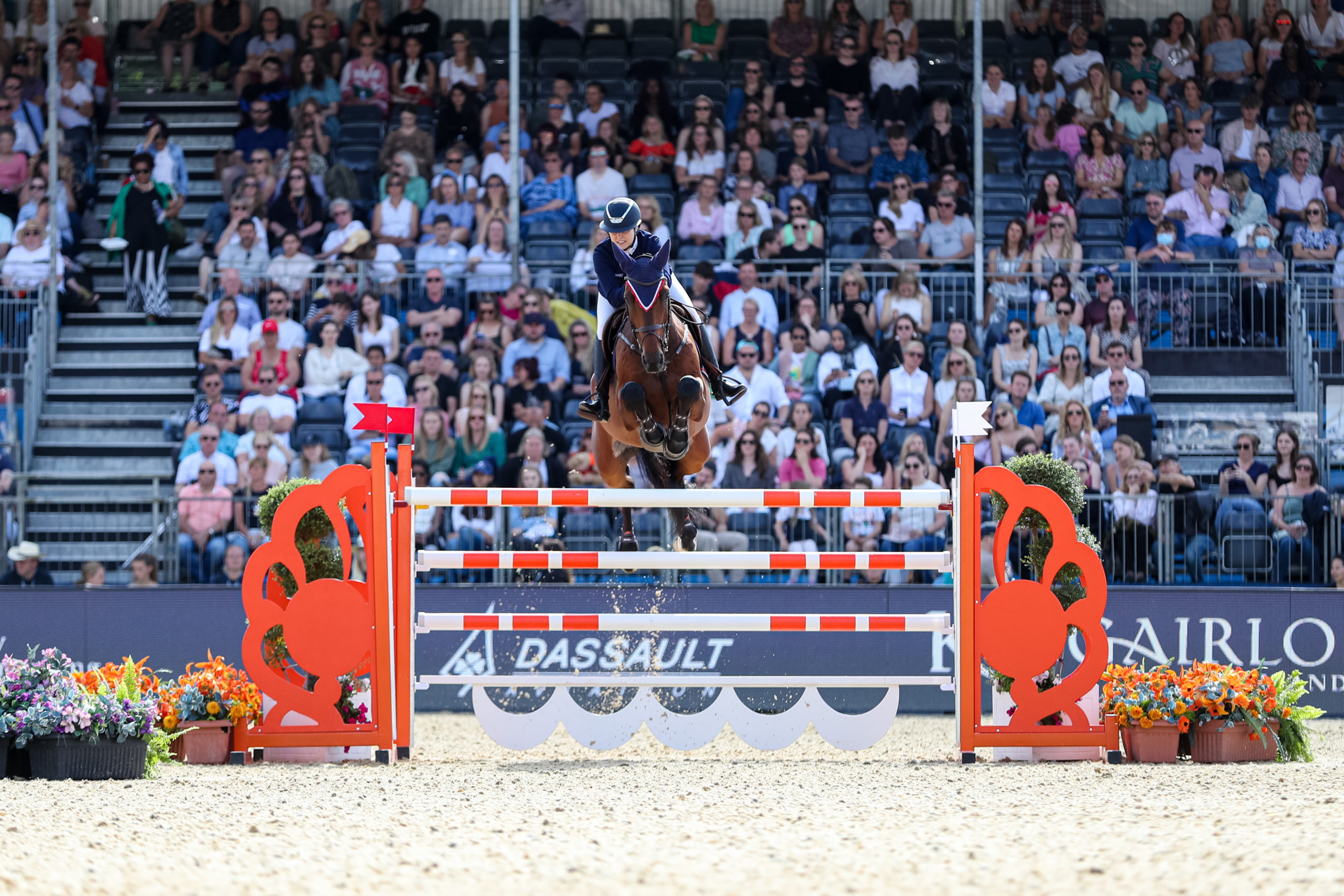 Week 1 in Rome rather dramatically had no rider, team or horse provide a double clear round, with it all to play for in week 2. Set in the historical Circus Maximus,  the Scandinavian Vikings with a strong team made up of  Evelina Tovek and Henrik von Eckermann managed to secured second place.

The Vikings became the first team to secure a double clear in Rome, with Evelina Tovek and Winnetou de la Hamente Z providing the audience with a foot perfect clear in a respectable time which team manager and rider Gier Gulliksen looked delighted with. Second into the arena was Henrik von Eckermann and King Edward who produced a double clear in a astonishingly quick time. This was a well deserved finish for the Vikings who have been working very hard throughout the tour, with Rome marking their first podium of the year.